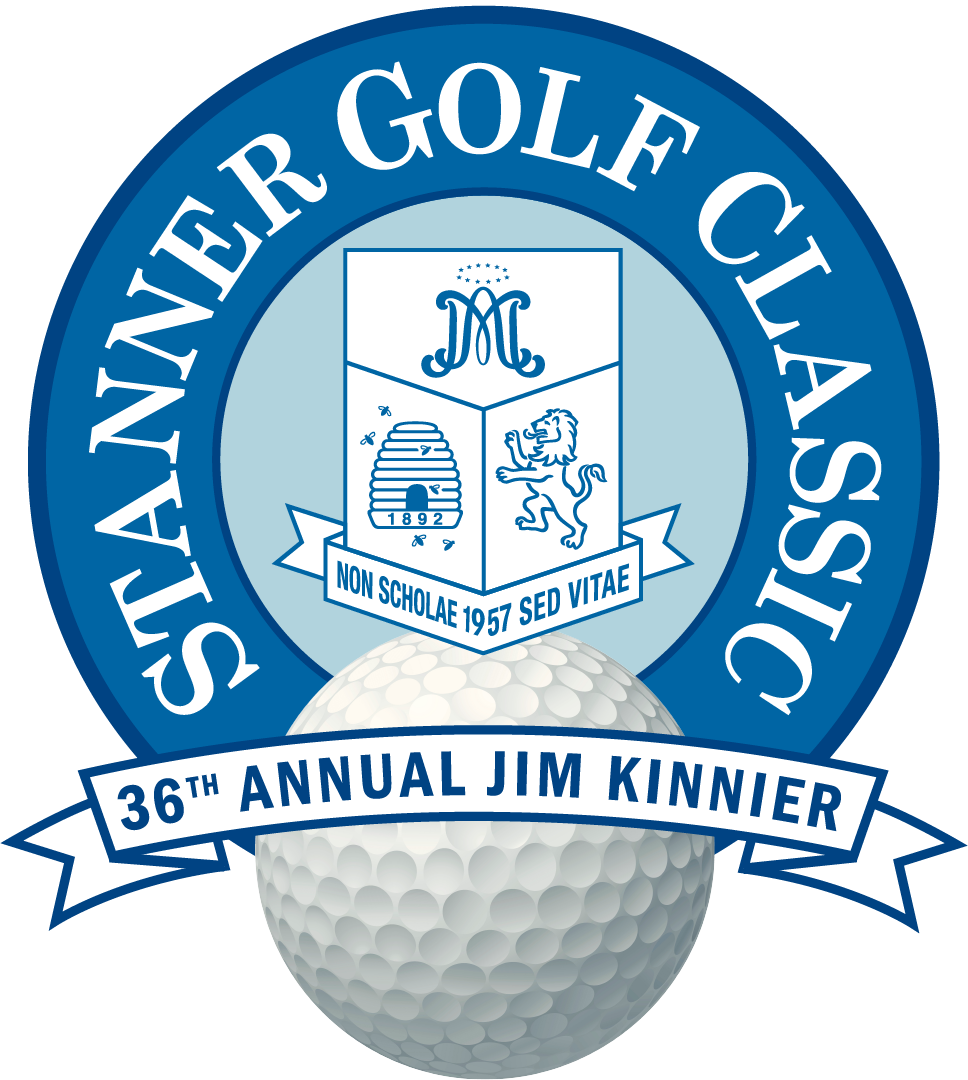 Alumni, parents, corporate sponsors, and friends have supported the Jim Kinnier Stanner Golf Classic since 1987. Over $3 million has been raised through the outing benefiting Archbishop Molloy High School's scholarship program. These scholarships have impacted many deserving young men and women in need. Whether signing up as a single golfer or a foursome, reserving a sponsorship package, purchasing a journal ad or raffle tickets, volunteering, or making a tax-deductible donation, you can make a significant difference in our students' lives.

Molloy is excited to host its 36th Annual Jim Kinnier Stanner Golf Classic on Monday, May 2, 2022. Since 1987, the Stanner Golf Classic has raised over $3 Million dollars in support of Molloy’s scholarship program. These scholarships have impacted many academically gifted students who may be facing financial need. Whether signing up as an individual golfer or a foursome, reserving a sponsorship package, purchasing a journal ad or raffle tickets, volunteering, or making a tax-deductible donation, you can help make a difference in the lives of our students.

The Stanner Golf Classic Board
Digital Golf Journals (Click thumbnails below to download)
A Brief History of the Stanner Golf Classic
In the spring of 1987, 25 men representing the faculty and alumni of Archbishop Molloy High School gathered at Rock Hill Golf Club in Manorville. Jim Kinnier, Joe Smith and John Gibbons, also known as “The Three Amigos,” joined alumni from the classes of 1978 and 1979, including Charlie McBride, Joe Howard and Jerry Betts, and set out with a now famous cooler of beer in their golf cart. Initially just a casual outing, the group later realized that this type of event would have been the perfect opportunity to bring more alumni together to support Molloy and its students. They gathered again in 1988 and saw attendance double and money raised. It was clear that a successful annual fundraiser had been born.

Jim Kinnier, the Alumni Director at the time, organized a committee of alumni, faculty and friends to recruit corporate sponsors and recruit golfers to get the outing off the ground. Jim handled the particulars, John Gibbons forged a classy journal to recognize sponsors, and Joe Smith took on the raffle and auctions. An annual chairperson was established to serve as the “MC” for the event, while an honorary chairperson would recognize a loyal member of the Stanner community. Some of the most influential honorary chairs over the years include former NYPD Commissioner Ray Kelly ’59 and New York Post sports columnist Peter Vecsey ’61. Today the committee, known as the Golf Board, comprises of alumni, faculty, and parents. Together they work diligently to recruit new golfers and corporate sponsors and to ensure that each aspect of the outing meets a standard that reflects Molloy’s deepest traditions.

In 2008, Tom Bradley ’74 established the John Gibbons Alumni Golf Trophy in honor of the late teacher and outing co-founder. The trophy would be awarded to the foursome from each course (which must include at least one alumnus) with the lowest score. The Stanner Golf Classic has grown each and every year, with new and familiar faces alike making an impact.

Thanks to the efforts of the golf board, particularly Jerry Schumm ‘68, Gino ‘81 and John Fazio ‘87, Bill Rose ‘96 (Honorary), Lou Milo ‘76, and the late Joe Gordon ‘64, corporate sponsorship has been a big part of making the day a success. Today the Stanner Golf Classic annually hosts over 250 golfers between two private courses on Long Island.
The generosity of our community has helped Molloy raise over $3 million in scholarship support since “The Three Amigos” first established this important tradition.