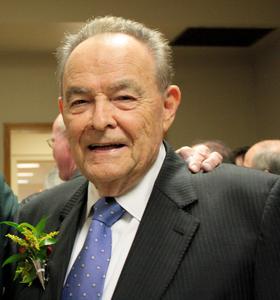 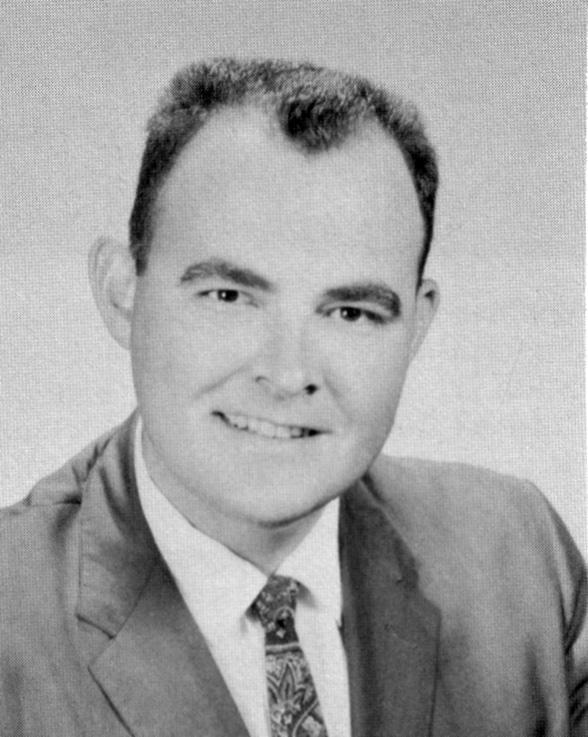 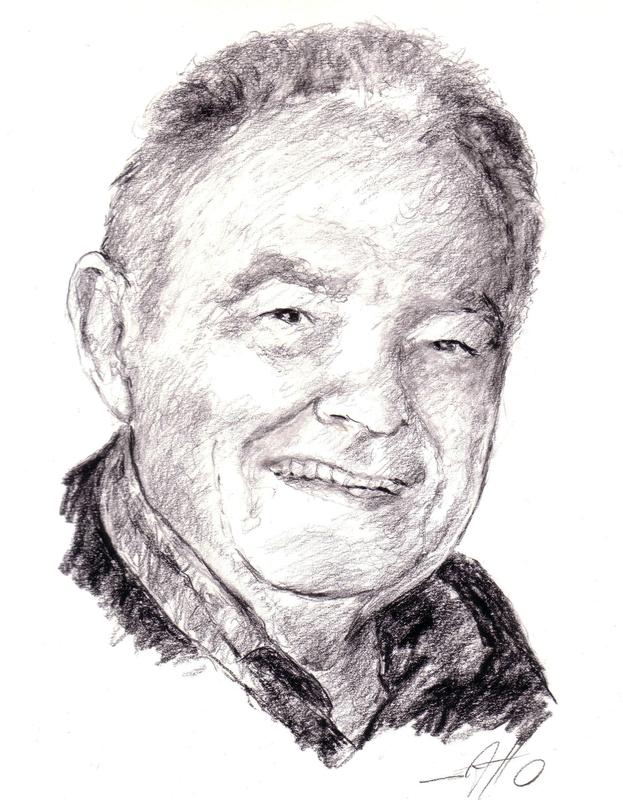 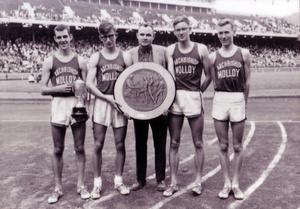 It is with great sadness that Archbishop Molloy High School announces the passing of former track and field coach and teacher Francis X. Rienzo on November 3, 2018. We ask that you please keep Mr. Rienzo and his family in your prayers.

Francis X. Rienzo was born on July 29, 1933 and raised in Bayside, Queens. He attended Sacred Heart Grammar School, Xavier High School, and Maryknoll College in Glen Ellyn, Illinois. He earned a BA in philosophy and a minor in sociology. In the late 1950s, Mr. Rienzo began to establish his legacy as an elite track and field coach. Under Mr. Rienzo’s leadership, the Stanners won major team championships in 10 straight years from 1960 to 1969. These included Eastern State Championships, CHSAA City Championships, National AAU Interscholastic Championships, and many Individual Championships. Mr. Rienzo and his fellow coaches (many of them Marist Brothers) led the Stanners to 114 out of 187 championships across all grades and competition levels. That number represents roughly 61% of all championships won during that 10 year span.

In the fall of 1969, Mr. Rienzo, who was considered the most successful track and field coach in the New York metropolitan area of the past decade, was offered an enticing position at Georgetown University. Mr. Rienzo was tasked with revitalizing the university’s struggling track and field program. Over time, Mr. Rienzo’s leadership and vision helped breathe new life into Georgetown’s program, allowing it to expand and enjoy great success once again. In all, Mr. Rienzo dedicated over 30 years of service to Georgetown, including five years as a coach, 22 years as Director of Athletics, and five years as Senior Director of Athletics. Representatives at Georgetown have described Mr. Rienzo as “having overseen the greatest expansion of athletics and the most successful era in the annals of Georgetown sports to-date.”

During his tenure at Georgetown, Mr. Rienzo spearheaded the funding and construction of the university’s recreational facility, Yates Field House, as well as the addition of roughly 15 new men’s and women’s varsity teams. Mr. Rienzo was also integral to the founding of the BIG EAST Conference, which elevated the status of Georgetown basketball as well as that of a number of rival programs. The BIG EAST Conference changed the entire landscape of athletics up and down the east coast by allowing traditionally independent schools to form a competitive, meaningful alignment of schools with similar athletic philosophies. Mr. Rienzo served as Chair of the Executive Committee during the first 6 years of the Conference and as Chairman of the Finance Committee. Georgetown was awarded the prestigious BIG EAST Commissioner’s Trophy under Mr. Rienzo’s guidance in 1988, 1989, 1990, 1992 and 1994. The award is presented annually to the conference team scoring the most combined points in all Men’s BIG EAST sports.

Mr. Rienzo is pre-deceased by his wife of 35 years, Joan. He is survived by his four children, Francis, Teresa, Cecilia, and Matthew, and many grandchildren. Please keep Mr. Rienzo and his family in your prayers.

Members of our community may consider making a donation to the Francis X. Rienzo Scholarship to honor our beloved coach and teacher. Donations made to the scholarship in Mr. Rienzo's name will directly benefit deserving students at Archbishop Molloy High School.