End of an Era: Mr. Diorio, Ms. Gannon to Retire 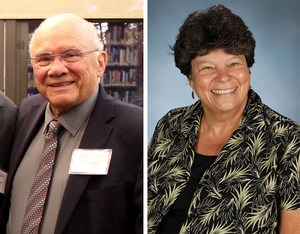 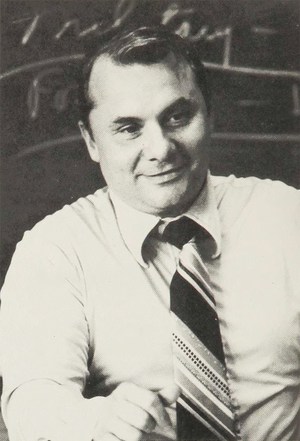 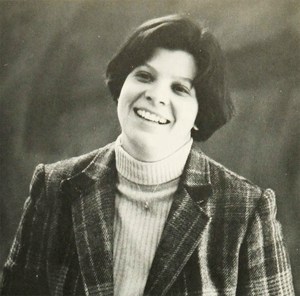 After decades of leadership and inspiration, two iconic figures in Molloy history have both announced their retirement as of June 2018: Mr. John Diorio and Ms. Mary Pat Gannon. When Stanners reflect on what makes Molloy a special place, they often recall the teachers that positively impacted their lives and helped define their high school experience. Mr. Diorio and Ms. Gannon have impacted literally generations of alumni, having taught young men who later saw their own sons or daughters draw the same renowned teachers in their schedules. It is fitting that these two longtime educators have announced their retirement this year, during our celebration of 125 Years of What Matters. Mr. Diorio, known for his vast knowledge of politics, government, and US Law, and Ms. Gannon, known for her love of reading, writing, and fostering intellectual curiosity, represent the very best of our faculty and Marist laity.

Mr. Diorio, a Manhattan native, began teaching at Molloy in the fall of 1960. Early in his career, he was instrumental in introducing the American Government course to the senior curriculum. He moderated the Political Science Club from 1968 – 1995, and even served as coach of the freshman basketball team from 1964 – 1966. It has been his lessons in Government, Economics, and Constitutional Law, however, that he is best known for. His influence in the classroom has guided the political formation of countless young people who have gone on to enjoy careers in public service. Many students have appreciated Mr. Diorio’s propensity for inviting many of those successful individuals back into his classroom as guest speakers, each one sharing their own unique insight into the world beyond Manton Street. Mr. Diorio himself has been politically active, having supported the elections of Senator Joseph Addabbo Jr. ’82, Governor Nelson Rockefeller and Nassau County Executive Ralph Caso, and the congressional and mayoral campaigns of John V. Lindsay. Mr. Diorio also served as the executive assistant to Mr. Vincent Albano Jr., the NY Republican County Chairman.

In an interview with The Stanner in 2017, Mr. Diorio said that the greatest reward in being a teacher at Molloy has been keeping students aware of current events, furthering his own understanding of government and the value of the system we have, and most of all, “imparting such important information to today’s young adults.” He went on to say that after all he has witnessed at Molloy, that it’s “the best school, and the reason is the students. They make the school, and have overall been fabulous.”

Ms. Gannon began her tenure at Molloy in the fall of 1974. Then known as Ms. Maloney, she was one of only a handful of women on Molloy’s faculty at the time. She credits some of her own teachers, especially the Sisters of Charity, for motivating her to become an educator herself. She credits these women with “inspiring her true idea of a teacher as being someone who is involved, enthusiastic, multi-talented, and always recognizing where her students are and what they need.” Over her 44 year career, Ms. Gannon has invoked these philosophies in a wide variety of English courses at every level. She has taught many students that have gone on to become her colleagues, and she has inspired generations of writers and authors through her impassioned teaching style.

Part of what also makes Ms. Gannon unique is her ability to keep lessons contemporary. She recognized that “every class is different” and has consistently adapted her curriculum. Ms. Gannon has always embraced change, including Molloy’s shift to coeducation in 2000, as well as the introduction of SMART Boards and iPad technology in recent years. In an interview with The Stanner in 2017, she noted that she believes going coed, “is one of the best changes that Molloy made,” and that the new technology “are just more tools in our skillset to help kids learn.” In 2008, Molloy inducted Ms. Gannon into the Stanner Hall of Fame. It should surprise no one that Ms. Gannon ultimately broke that glass ceiling as the first woman to be inducted. Her induction sparked her hope that she has helped to pave the way for Molloy’s first alumna to eventually be inducted into the Stanner Hall of Fame.

Ms. Gannon lives and has taught in the Marist spirit. “I’m interested in service, in educating young people, and in the recognition that the spirit moves in many different ways in the world.” She believes that the teachers at Molloy “can change the world because we can send out educated and caring people.”