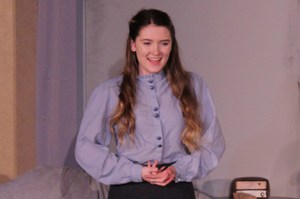 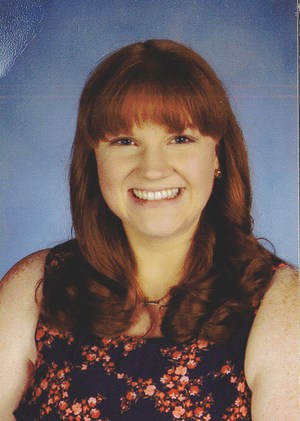 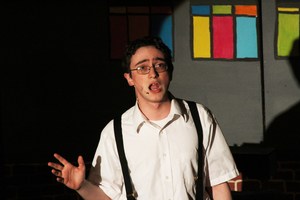 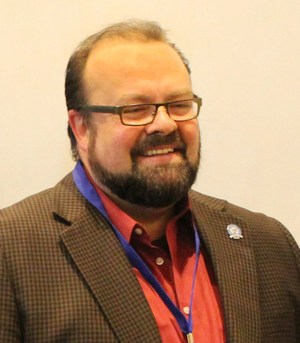 Molloy is proud to announce that five individuals associated with The Stanner Players have been nominated for Josie Awards in anticipation of the upcoming “Follow Your Dreams Gala” hosted by The Josephine Foundation. The nominees are:

Annette and Charlie Siguenza / The Pajama Game (Choreographer of the Year)

Nominees from other schools and organizations join our Stanner Players in each of a variety of categories. Winners will be announced at the Gala on June 15th, which is to be held at Crest Hollow Country Club in Woodbury, NY. In addition, President Richard Karsten ’81 has been announced as one of the Josephine Foundation Chairman’s 2018 Honorees, in recognition of his support of high school theatre and the arts.

According to their literature, The Josephine Foundation “raises money and distributes 100% of these funds to help give individuals and approved programs an opportunity to achieve their goals in life. Through the disciplines of properly run music, arts and sports programs, young people and adults can reach for their dreams regardless of race, creed, nationality, gender, age, or financial status.” In 2017, The Josephine Foundation awarded two generous grants to Archbishop Molloy High School: a $1,000 grant in support of our theater program, and a $500 grant in support of our music program.