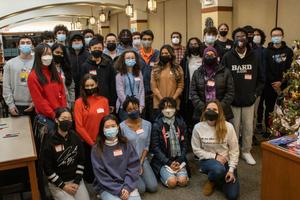 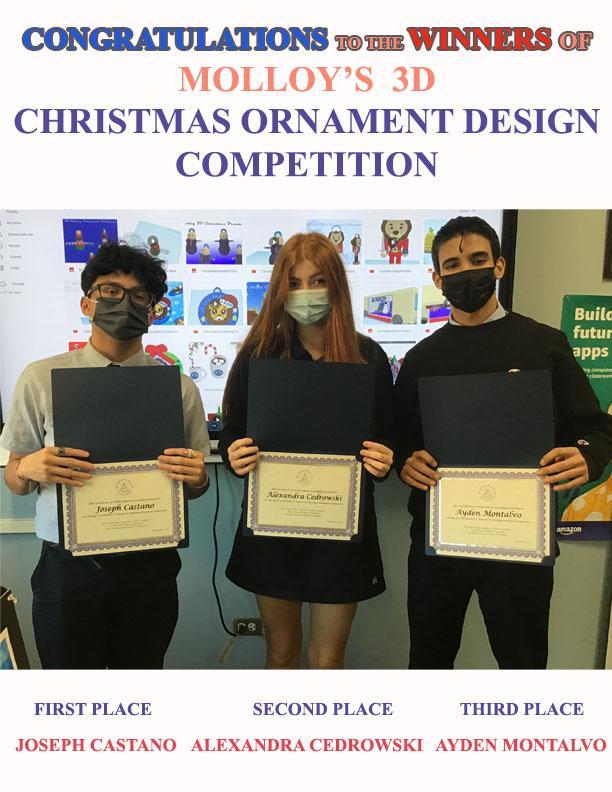 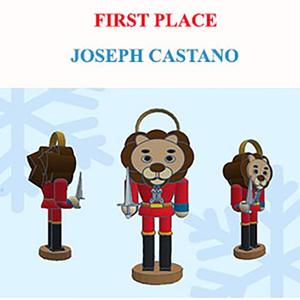 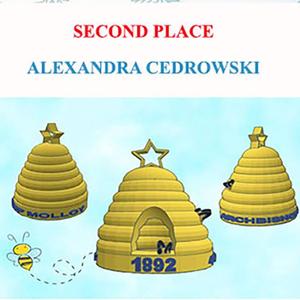 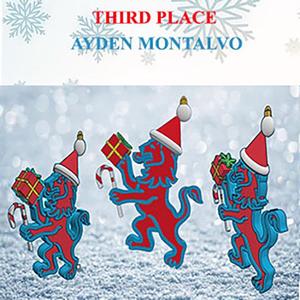 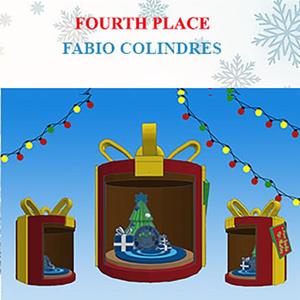 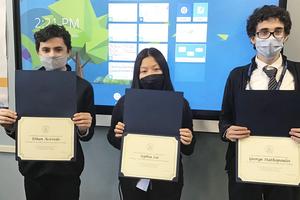 It was a busy month for our CS&E Department!

On Friday, December 3rd, Molloy had the privilege of facilitating the first-ever in-person Qubit by Qubit: Quantum Computing “Meet-Up” for the Tristate area. More than 35 students from 10+ schools attended the event and met with their professor, Dr. Agarwal; the Vice President of The Coding School, Ms. Peltz; and several academic and industry leaders in quantum computing, such as research scientist from IBM, Bryce Fuller; and Ph.D. candidate in Quantum Computing from NYU, Wael Itani.

The Qubit by Qubit: Quantum Computing “Meet-Up” event gave students a chance to get to know one another while also furthering their understanding of quantum computing and possible future careers in this field.

We started with a “Quantum Bingo,” an activity in which all participants introduced themselves as we filled a bingo card with signatures from students/instructors who applied to each category. It included questions ranging from “someone who can describe quantum superposition” to “someone with the same favorite movie/TV show as you.” This was the perfect opportunity to break the ice. The beauty of this activity was realizing how similar I was to the people in the room. I could surround myself with people who share a genuine passion for quantum computing.

Following this, each guest speaker had their own table by which students could rotate through to ask questions, listen to advice, and interact with quantum simulations. My favorite was Dr. Agarwal’s demonstration with polarized paper, which selectively absorbs light vibrations. Here, we had a physical demonstration of how the 0 and 1 states in quantum computers work. Additionally, I enjoyed the variety of professionals in the quantum-computing field. I learned about how each speaker got into the study of quantum, found a college that provided a course for it, and how they chose to pursue it. I gained insight on how to apply my knowledge of quantum computing to future careers. For example, some speakers implemented quantum computing into medical practice, and others took a more social humanities route.

It was incredibly inspiring to have professionals in quantum computing visiting Molloy. I have always been interested in computer science, but I lacked direction on how to advance my skills. Through the QxQ: Quantum Computing course and events like these at Molloy, I can be confident in my next steps in this new field.

Winners pictured in right column, second photo from the top.

Congratulations to the winners and the participants!  CLICK HERE to see all the amazing entries and 3D simulations.

Congratulations to all participants and the winners of the 2nd annual school-wide Amazon Cyber Robotics Competition. In this CoderZ competition, 62 Stanners attempted to solve challenging robotics missions at the virtual Amazon Fulfillment Center. Each mission was scored based on the correctness of the solution and the time needed to complete it.