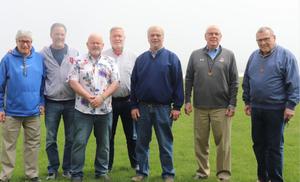 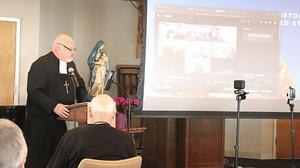 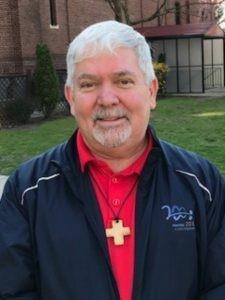 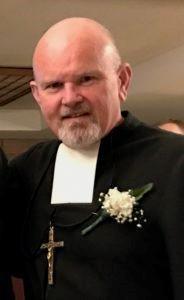 On April 8, 2021, the Marist USA Province held their triannual Chapter Meeting. This year’s meeting marked the beginning of a new era for the province, as Br. Dan O’Riordan ’85 was officially installed as the new US Provincial, while Br. Owen Ormsby ’74 was appointed as Vice Provincial. Joining them on the new Provincial Council are Br. Hank Hammer, Br. Dominick Pujia, Br. Todd Patenaude, Br. Steve Schlitte, and Br. Sean Sammon. Br. Dan had been serving as Vice Provincial since 2015.

Below are more resources related to the Chapter Meeting and the changes in the USA Province: