Join the Stanner Alumni Center on Zoom as we host a panel of industry experts for a discussion about the dynamic Business of Sports. Topics will include general networking, personal branding, and much more. All are welcome! Submit a question for the panel when you RSVP! 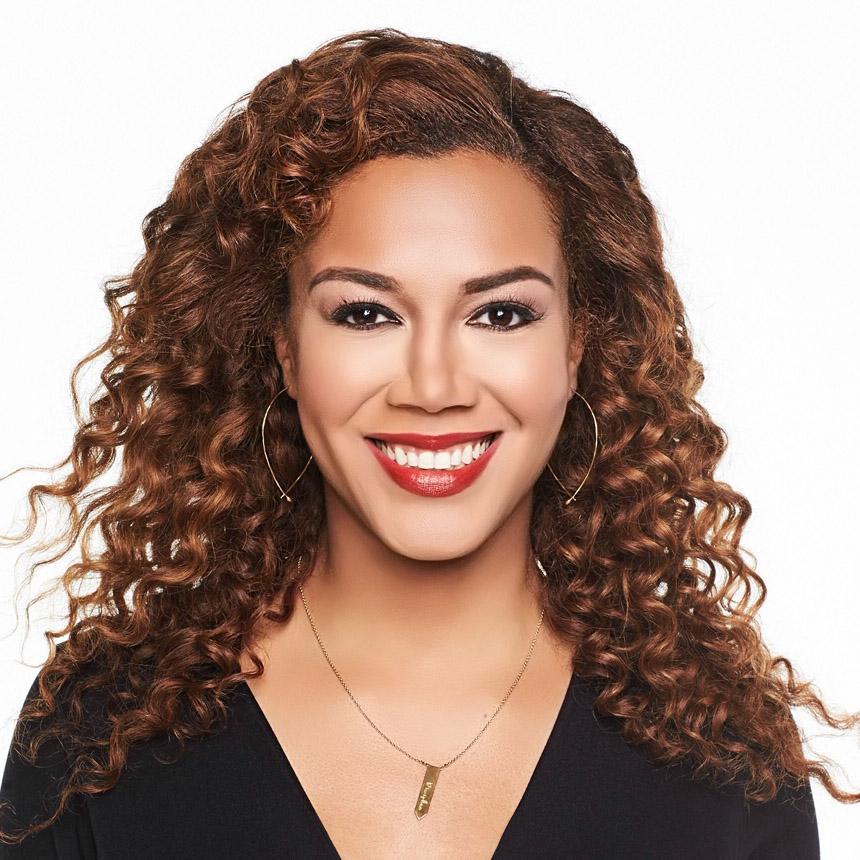 Rosalyn Gold-Onwude ‘05: Sports Broadcaster including hosting ESPN’s First Take, Basketball analyst across ESPN, NBA on TNT, Pac-12 Networks, NBA TV, MSG Networks, NBC Sports, and the 2016 Rio Olympics on NBC as well as host for Kevin Durant’s “The Boardroom” network. Gold-Onwude earned a Bachelor’s Degree in Communications, followed by a Master’s Degree in Sociology of Organizations, Business, and the Economy, both from Stanford.
As a member of the Stanford women’s basketball team from 2005-2010, Gold-Onwude played in three Final Fours and two national championship games helping the Cardinal win four conference titles as starting guard, and was named the 2010 Pac-10 Co-Defensive Player of the Year. Following her Stanford career, Gold-Onwude played on the Nigerian National Basketball team.
Ros’ passions include mentoring young girls, working with women in business, raising awareness for mental health issues & developing opportunities for the youth in Africa.
---

Monica Ferreira Gimlett ‘06: As Director of Strategy within the National Football League’s Partnerships team, Monica works with current NFL sponsors and potential new partners to lead high-priority strategic initiatives across all parts of the business. Her responsibilities include negotiating new partner deals, supporting key deal renewals, performing analytics and research related to potential partner opportunities, and measuring return on investment for partner activation efforts. Monica leads the annual business planning process and works closely with other NFL departments on cross-organizational initiatives such as NFL 100, the NFL’s 100th Season celebration.
Monica joined the National Football League in 2014 after four years with GE. During her time at GE, Monica rotated through various GE business units, working in Connecticut, Texas, Milan, Florence, and Brazil. Monica graduated from Cornell University in 2010 with a degree in Government and a minor in International Relations. She resides in Hoboken, NJ with her husband Matt and her son Charlie.
--- 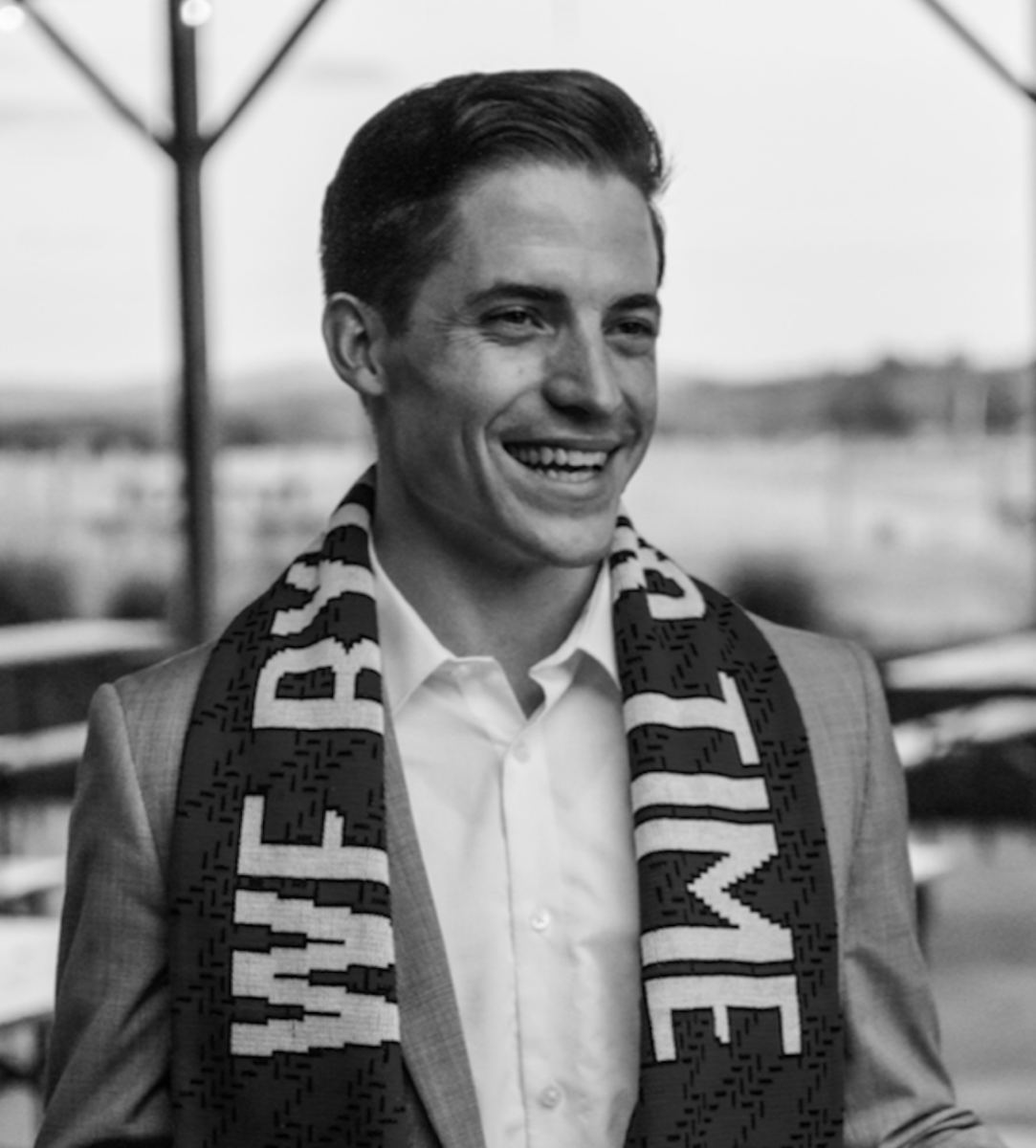 Adam Behnke is Chief Business Officer of Queensboro FC. Behnke previously served as Chief Operating Officer for USL Championship club Loudoun United FC. At Loudoun United FC, Behnke successfully launched the club and oversaw the design and construction of a 5,000-seat stadium for the team’s 2019 inaugural season. He built the organization up across key verticals including marketing, sales, partnerships, and operations.
Prior to leading Loudoun United FC, Behnke spent his early career working as a sales executive for the New York Yankees. Behnke received his undergraduate degree from Columbia University and a Master’s Degree from Indiana University.
--- 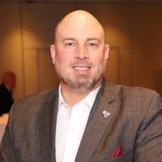 Ed Kull ‘99 is the Director of Athletics at Fordham University. He began his career in athletic sales, marketing, and promotions at St. John’s University, then moved to the corporate world to oversee sports and entertainment marketing for the Glaceau Vitaminwater Company, before the company was sold to Coca-Cola for $4.1 billion. At Coca-Cola, Kull transitioned to overseeing the sports and entertainment marketing for the Powerade Brand.
After four years at Coca-Cola, he then transitioned back to higher education to serve in the President’s Office as Chief of Staff for Athletics and Institutional Advancement, and ultimately, Vice President for Institutional Advancement and Vice President for Athletics at St. John’s. After six years at SJU, Kull become Vice President of Business Development for the GENYOUth Foundation, supporting the NFL’s Fuel Up to Play 60 and NFL Flag Football Programs. He was at Fordham for three years as the Senior Director of Development and Senior Associate Athletic Director before being promoted to Athletic Director in May 2020.