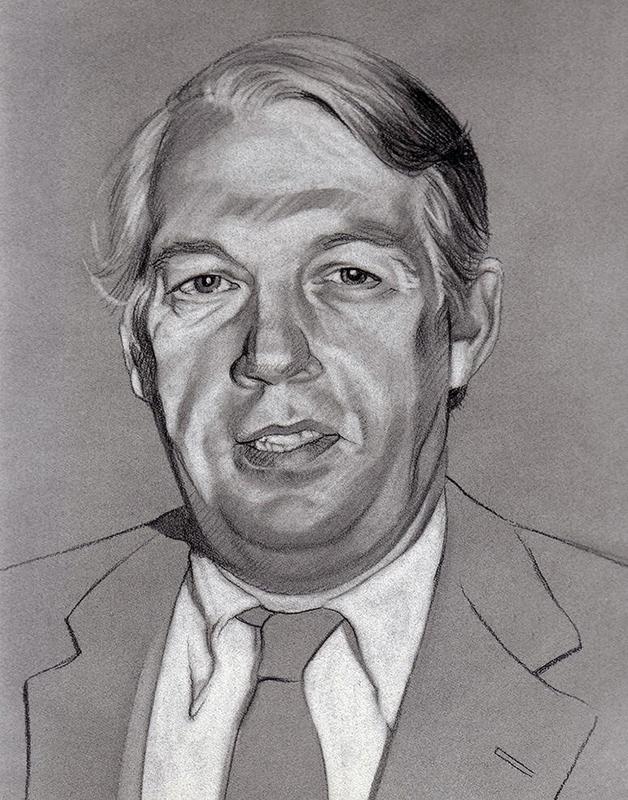 Archbishop Molloy High School is saddened to share the passing of Stanner Hall of Famer and former Brooklyn D.A. of 24 years Charles J. Hynes, St. Ann’s Academy Class of 1952. He was 83 years old.

In 1980, Mayor Edward I. Koch appointed Hon. Hynes as Fire Commissioner of New York City. In 1982, after two years in that post as Fire Commissioner, he left public service for private practice. He returned to public service in 1985 when he was appointed as a Special State Prosecutor for the NYC Criminal Justice System. In 1986, Hon. Hynes was called on to investigate a high-profile murder case in Howard Beach, Queens. Hon. Hynes led the investigation and prosecution, which resulted in three homicide convictions. This case gained him national recognition.

After being elected Brooklyn District Attorney in 1989, Hon. Hynes pioneered innovative criminal justice strategies. He founded one of the first specialized domestic violence bureaus in the country, one of the first Drug Treatment Alternative-to-Prison programs, and created a Crimes Against Children Bureau to bring expertise to child abuse cases. In 1999, Hon. Hynes created ComALERT, a public safety program that supports individuals on parole as they re-enter their Brooklyn communities.

On November 7, 2005, Charles J. Hynes was re-elected to his fifth term as the District Attorney of Kings County (Brooklyn), New York; he was sworn into office on January 10, 2006. This appointment would carry him until 2013, when he lost his bid for a sixth term.

Hon. Hynes is survived by his wife, Patricia; their children, Kevin, Patrick, Jeanne Cook and Lisa Kellachan; and 17 grandchildren. Please keep Hon. Hynes and his family in your prayers.