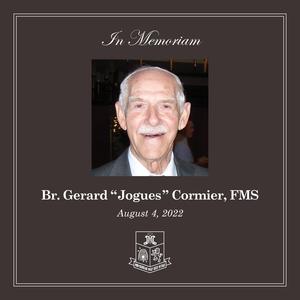 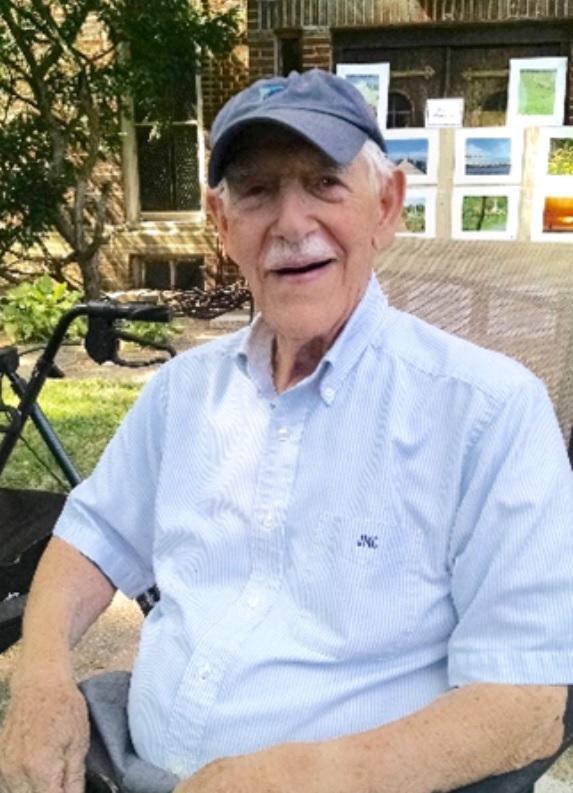 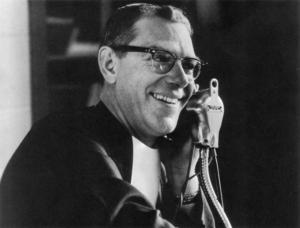 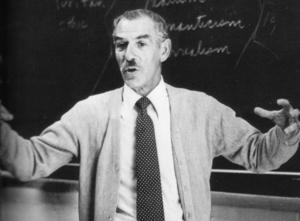 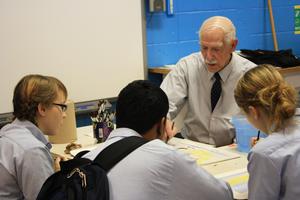 A beloved art teacher at Molloy, Br. Gerard was a renowned artist in retirement. He saw many of his paintings featured in numerous art exhibits.

Since 2015, Br. Gerard was a vibrant member of the Champagnat Hall Community in Bronx, NY. During his time at Champagnat Hall, he helped coordinate an annual Art Show which showcased numerous art mediums featuring the works of many artists within the USA Province.

We celebrate the life and legacy of our beloved Br. Gerard, including his 79 years of Marist Brotherhood. Please keep Br. Gerard and the Marist Brothers in your prayers.