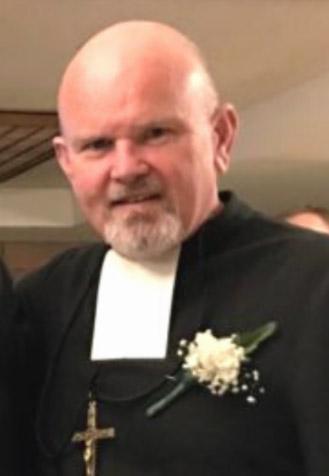 Congratulations to Br. Dan O’Riordan ’85, who has been elected to serve as the next Provincial of the Marist Brothers United States Province. Br. Dan will begin Provincial duties at the USA Province Chapter Meeting, scheduled for April 2021.

Br. Dan has been a Marist Brother for over 29 years. After graduating from Molloy, he earned a BA from University College in Cork, Ireland, and an MA from Marist College in Poughkeepsie, NY.

Br. Dan entered the Marist Brothers Novitiate in 1992 and took his perpetual vows in 1998. He grew up in Whitestone, NY and was a member of St. Mel’s Parish. He also spent much of his youth living and playing sports in Ireland. His parents, Connie and Rita O’Riordan, were devout Catholics and passed on their faith to him as his first teachers in life.

Over the years, Br. Dan has served as a teacher, coach, counselor, Development Director, and Campus Minister at numerous Marist high schools around the United States. He also served his USA Province as one of their Vocations Directors and spent the last six years as Vice Provincial.

Br. Dan has coordinated more than one hundred mission service trips, allowing many young people the opportunity to serve the least favored in communities around the world. He has led numerous pilgrimages and continues to be a featured speaker on youth retreats and youth gatherings, where he encourages young people to find ways to answer God’s call and use their gifts and talents to respond to the many needs of our world. Br. Dan is also the author of two books, most recently Never Too Young To Change The World.