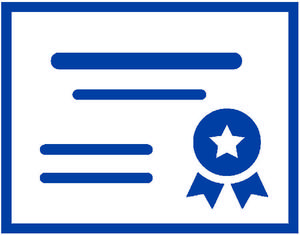 New York State anticipates having 2,000 scholarships valued at $1,500 per year and 6,000 scholarships available valued at $500 per year awarded over four years of college attendance beginning in 2020.  Guidelines and nomination forms are supplied by the Office of Higher Education, The State Education Department/University of the State of New York in Albany. Scholarship monies may only be applied for students attending New York State schools upon their graduation. However, the students listed below will all receive New York State recognition for their outstanding achievements regardless of where they choose to attend college. Scholarships for Academic Excellence were formerly known as New York State Regents Scholarships.