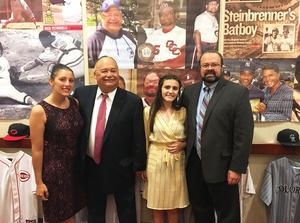 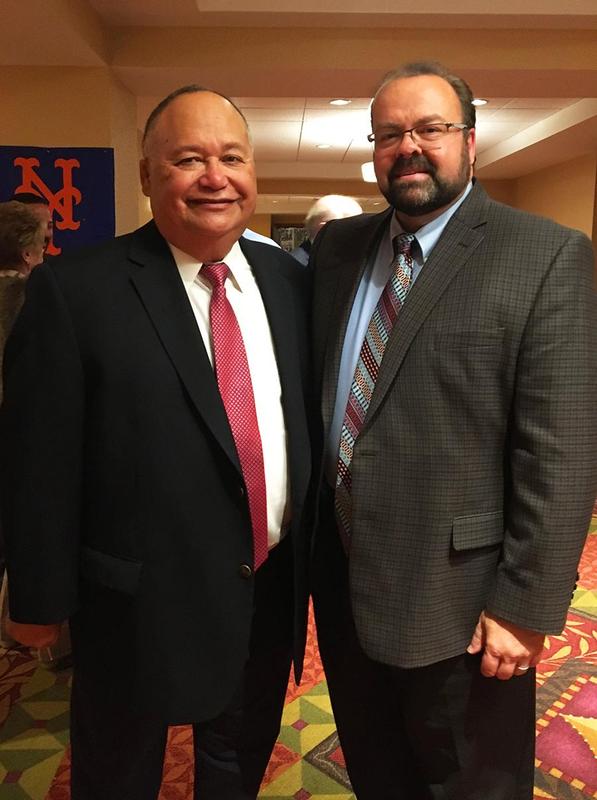 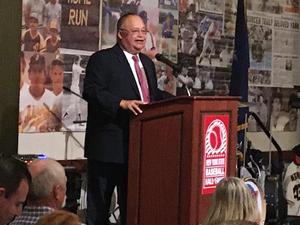 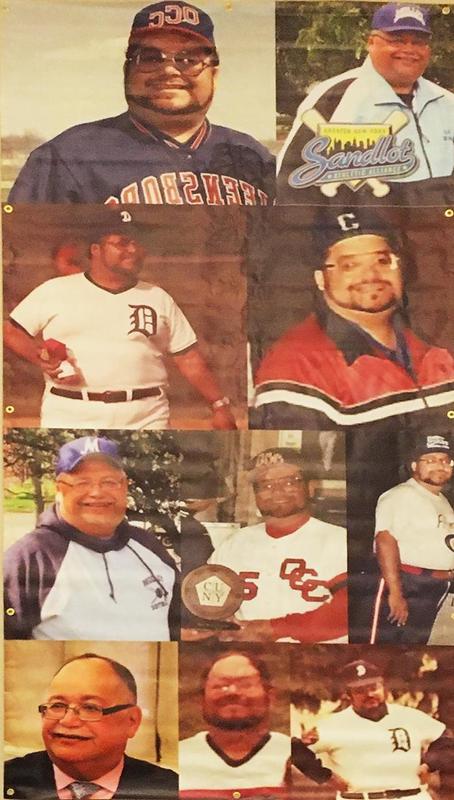 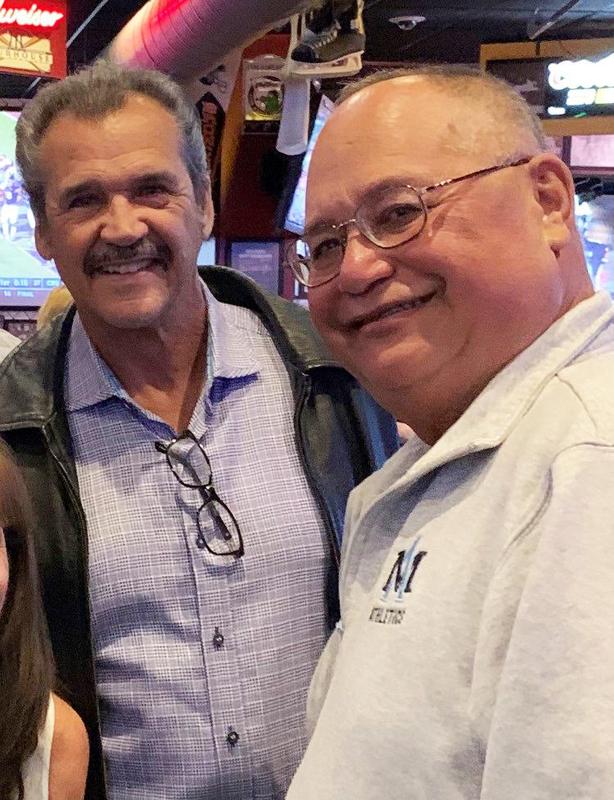 On Sunday, November 3rd, Mr. Lou Santos, an educator at Archbishop Molloy High School for the past 41 years, was inducted into the New York State Baseball Hall of Fame during a special reception in Troy, New York. The NYS Baseball Hall of Fame recognizes the love of and commitment to baseball of individuals at all levels, from professional players and broadcasters, to college coaches and journalists, to athletic trainers and little league instructors. Mr. Santos was recognized for his decades of leadership and dedication to numerous baseball and softball organizations and teams in New York City including the Greater New York Sandlot Athletic Alliance, St. Helena/Msgr. Scanlan High School, Christ the King High School, Queensborough Community College, the Flushing Tigers, and Molloy’s JV softball team among others. Beyond the field of play, Mr. Santos has established an inspiring legacy of volunteerism and philanthropy, organizing countless 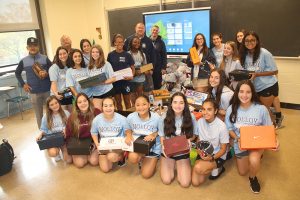 fundraisers to help those in need. Most recently, in October, Mr. Santos and his JV softball players collected and donated over 300 pairs of athletic shoes, baseball gloves, toiletries and medical supplies to underprivileged children in the Dominican Republic through the Cesar Presbott Foundation (pictured below). Mr. Santos has organized this fundraiser annually for many years. Mr. Santos’ induction was witnessed by family and friends as well as Molloy President Richard Karsten ’81 and many other colleagues. Two other special guests included Molloy freshman Carolina Nelson ’23 and her mother Priscilla. Carolina is a recipient of the Brother Ronald Marcellin Memorial Scholarship, which Mr. Santos helped create and has supported for over 25 years. The scholarship, honoring the late Br. Ron Marcellin ’52, FMS, benefits students experiencing financial burdens or extraordinary circumstances that might otherwise hinder their ability to attend Molloy.